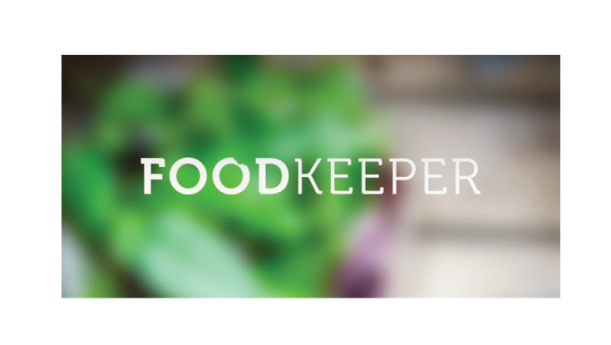 If you’re like most people, you’ve bought groceries only to have to toss the spoiled remainder before you or your family had a chance to eat it. Throwing out spoiled or expired food is frustrating and wasteful, but tracking when each food goes bad can be difficult. Well, now there’s an app for that!

Recently released for Apple and Android devices, the FoodKeeper app includes information on more than 400 items, and the app gives you the ability to access cooking and storage tips, receive food expiration notifications and submit questions to the “Ask Karen” feature, which provides information on a variety of issues including preventing foodborne illness and safely preparing meat and poultry products.

The FoodKeeper app was released in early April 2015 by the U.S. Department of Agriculture (USDA) as part of the larger U.S. Food Waste Challenge, which began in 2013 in partnership with the U.S. Environmental Protection Agency.