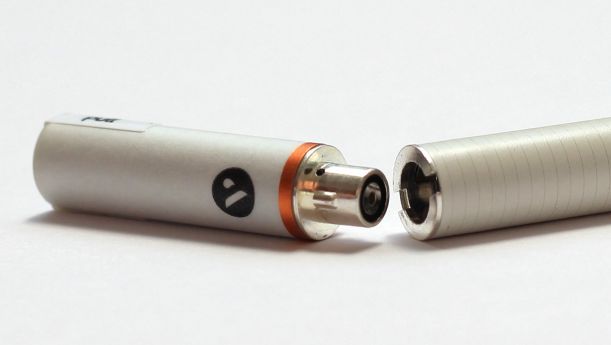 The Effect of E-cigarettes on Health

E-cigarettes have become increasingly popular in recent years. While many adult smokers switch to e-cigarettes in an attempt to quit tobacco, teenagers are the largest and fastest growing population for e-cigarette use. The U.S. Centers for Disease Control and the Food and Drug Administration’s Center for Tobacco Products reported that e-cigarette use among teens tripled in 2014.

While e-cigarettes are commonly believed to be a safer alternative to regular cigarettes, very little is known about their effect on the body. Research has found that e-cigarette vapors produce particles containing harmful chemicals. These chemicals can harm lung tissue and worsen acute respiratory diseases such as asthma and bronchitis. Consider limiting your use of e-cigarettes until further research has been conducted.