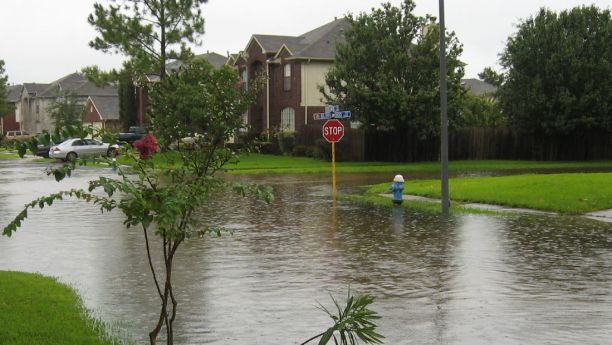 Texas was pelted during the month of May with all kinds of violent and deadly weather, including hail storms, an unusually high number of tornadoes, high winds, torrential rains and massive flooding. The Associated Press reported that at least 31 people were killed in storms that began in Texas and Oklahoma over Memorial Day weekend. Twenty-seven of the deaths have been in Texas, and at least 10 people were still missing as of June 1.

Auto insurers may be the hardest hit from the massive flooding that has occurred in Texas. The Insurance Council of Texas estimated that auto losses from flooding may go as high as $350 million. The National Insurance Crime Bureau warned that many of these flood damaged autos could be put up for sale without any indication that they were impacted by flooding. The NICB said it is working with law enforcement agencies, insurance and car rental companies to identify and catalog water-damaged vehicles to keep them from being resold to unsuspecting consumers.

In Texas, the most weather-related deaths occurred in Memorial Day flooding in Wimberley when the normally tame Blanco River rose hard and fast. Others were killed in tornadoes in Van, Eastland and Milam County during May, the ICT reported.

“There was no shortage of weather catastrophes this past month and insurance companies and adjusters have been working overtime in reaching all of those who have had property damage,” said Mark Hanna, a spokesman for the Insurance Council of Texas.