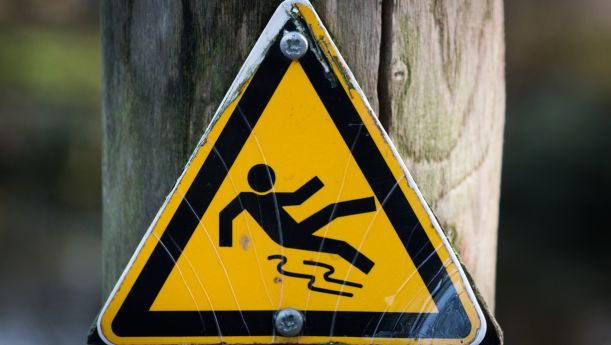 Federal officials have sued a Texas-based company for violating the whistleblower provisions of the Occupational Safety and Health Act.

The lawsuit against Continental Alloys and Services Inc. in Spring, Texas, maintains an investigation found sufficient evidence to support a former employee’s allegation that Continental Alloys and Services wrongfully fired the worker after she complained to management about OSHA 300 log reporting deficiencies. The law requires employers to record on-the-job injuries.

The former employee reported several alleged instances where injuries were not reported, OSHA said. In an attempt to gather evidence of the reporting deficiencies, the employee recorded a meeting with the individual responsible for reporting the injuries. These actions led to the employee’s termination. OSHA has asked the judge to issue an injunction prohibiting Continental Alloys and Services from engaging in any further retaliation. It is also asking the judge to order the company to pay the complainant back pay, reinstate the complainant, and pay her any other damages she sustained as a result of the illegal termination.