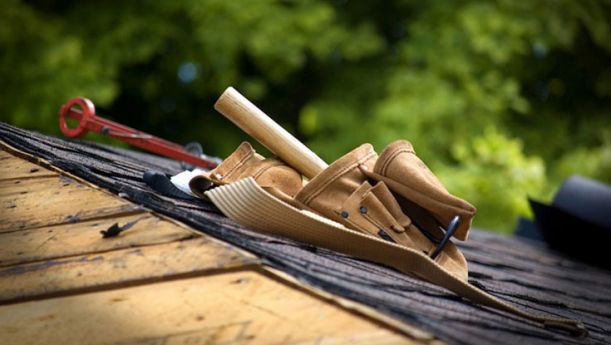 A roofing and siding and construction company owned by the same person were cited by OSHA for safety violations 11 times at 11 different work sites in Maine between 2000 and 2011. Since that time, the owner has refused to correct the cited violations and pay $405,000 in fines and interest, even after the Labor Department obtained an order in U.S. District Court for the District of Maine in December 2011. The Labor Department asked the U.S. Court of Appeals for the 1st Circuit in Boston in February 2015 to hold the owner in civil contempt for defying the 2011 order.

On August 24 the court of appeals entered a judgment finding the owner in civil contempt of the 2011 judgment. The judgment orders him to submit proof of correction for the cited hazards and pay $405,485 plus interest and fees to OSHA within 20 days. Failure to do so will result in additional sanctions by the court that could include imprisonment.

“It’s critically important that employers recognize their obligation to take all appropriate steps to ensure the safety and health of their workers.  The refusal to do so places their employees’ lives and well-being at risk and the employers themselves in legal jeopardy,” said Kim Stille, OSHA’s New England regional administrator.

The owner “repeatedly flouted that obligation and violated standing court orders; the Labor Department responded by seeking, and obtaining, a contempt finding by the court of appeals that requires him to pay the fines he owes and comply with his safety and health responsibilities. If he fails to take this finding seriously, the court has made clear he could find himself in jail until he does,” said Michael Felsen, New England regional solicitor of labor.