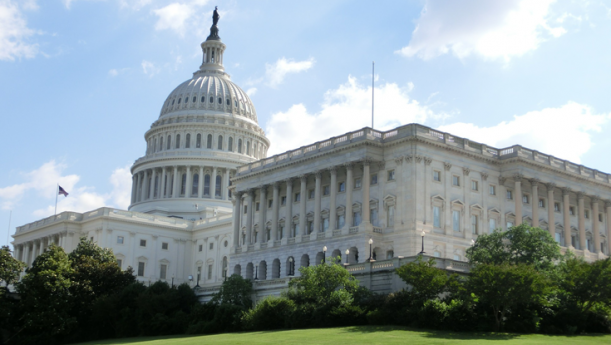 OSHA Fines Could Increase Up to 80% Next Year

Employers beware! The new bipartisan budget, passed by both the House and the Senate and signed by President Obama on November 2, 2015, contains provisions that will raise OSHA penalties for the first time in 25 years. The budget allows for an initial penalty “catch up adjustment,” which must be in place by August 1, 2016. The catch up adjustment is tied to the percentage difference between the October 2015 Consumer Price Index (CPI) and the October 1990 CPI.

Because the October 2015 CPI will not be available until November 17, 2015, the actual percentage increase is unknown at this time. However, based on recent CPI trends, the increase will likely be in the range of 70% – 80% over current penalty amounts.  OSHA would be required to pass an interim final rulemaking to finalize the “catch up” increase. Assuming an 80% catch up adjustment, starting in August 2016, new maximum penalties would be as follows:

After the initial catch up adjustment, OSHA will be required to implement annual cost of living increases, with the adjustment tied to the year over year percentage increase in the CPI. Adjustments must be made by mid-January each subsequent year.