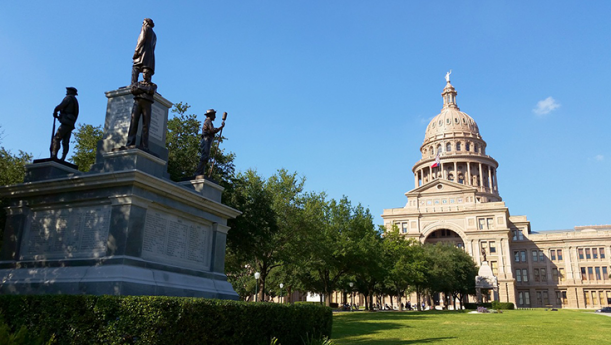 As of January 1, 2016, it will be legal to carry a handgun openly or concealed if you are licensed by Texas or a state with reciprocity subject to exceptions outlined by the law.

Employers can comply with the various categories of state guns-at-work laws, but employers should also be aware that gun-related incidents can result in liability under several different legal theories, including:

While there is no federal law establishing an employer’s duty to prevent workplace violence, an employer has a duty to provide a safe working environment under the OSH Act, which regulates workplace health and safety.  So employers that violate the OSH Act general duty clause can be issued citations by the Occupational Safety and Health Administration.

Because laws do not limit a nonemployee’s negligence claims, an employer may face negligence claims from a third-party victim of gun-related violence. For example, if an employee or subcontractor with a known propensity for violence injures a third party, or customer, depending on the facts of the particular case, an employer may be sued for negligent hiring, supervision, and retention.

Negligence claims are governed by state law. Primary considerations generally include whether the employer should have known that the employee could cause harm to others and, if so, whether the employer acted reasonably under the circumstances. Would you incur the expense to run background checks on all your subs and their employees?

In conclusion, Catto & Catto recommends that your company make your worksites a gun free zone.  State law may grant permissions, but you as an employer can require your workplace to be weapon free.  To ban handguns from your worksites, you must post TWO notices – one prohibiting concealed carry of handguns (PC 30.06) and the other prohibiting open carry of handguns (PC 30.07). Posted signs must meet all of the following requirements:

Senate Bill 321, supported by the National Rifle Association (NRA), was signed into law by Governor Rick Perry in June of 2011. In a nutshell, the law prohibits employers from banning storage of firearms in employee vehicles parked in company lots, provided they have a license and where possession is not otherwise prohibited by state or federal law. Again, there are exceptions you will want to review.