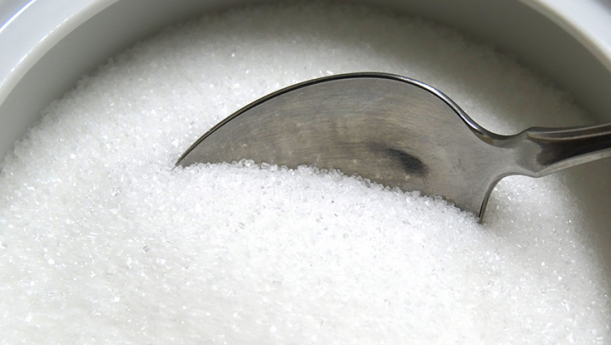 Because there are so many sugar substitutes on the market, it can be difficult to decide on the best one for your lifestyle. This decision is especially important for the millions of people who live with diabetes. The following is a list of some of the most common artificial sweeteners and how they affect your blood sugar levels: