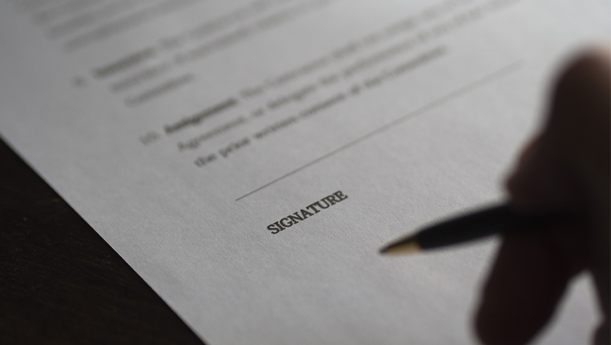 New versions of the Medical Examination Report Form and Medical Examiner’s Certificate were announced on April 23, 2015, and were to be used beginning December 22, 2015, for all commercial driver medical exams. On December 21, 2015, however, the FMCSA announced that examiners could continue to use existing forms for another 120 days beyond the original deadline. During this four-month grace period, medical examiners may use either the current or the newly revised versions of the forms. Beginning April 20, 2016, only the new versions of the forms may be used.

What are the new forms?

The new medical forms (identified by their “MCSA” number) are:

A third new form, the CMV Driver Medical Examination Results Form (MCSA-5850), is an online-only form that examiners complete through the National Registry website to report exam results to the FMCSA. There is no need for examiners or motor carriers to have paper copies of this form.

Why are the forms changing?

The new forms are part of a larger FMCSA effort to simplify the electronic transmission of medical certification information from medical examiners to the FMCSA and then from the FMCSA to the state driver licensing agencies. This new process will be put in place in June 2018. The medical exam itself is not changing.

What changed on the forms?

The new forms have a new look but are substantially the same as the old forms, with only a few significant changes, including the following:

Until June 22, 2018, all commercial drivers will still need to be issued an original medical certificate (wallet card) after their exam, and the long exam form must be retained on file at the medical examiner’s office.

Drivers who hold a commercial driver’s license (CDL) or commercial learner’s permit (CLP) will no longer receive a paper medical card after June 22, 2018. Rather, the only official proof that a CDL/CLP driver is medically qualified as of that date will be their motor vehicle record from the state, not their medical card.

Also, motor carriers will no longer need to verify that their CDL/CLP drivers were examined by someone appearing on the National Registry. These changes will not be occurring for non-CDL drivers; they will still receive, and must carry, a paper medical card.