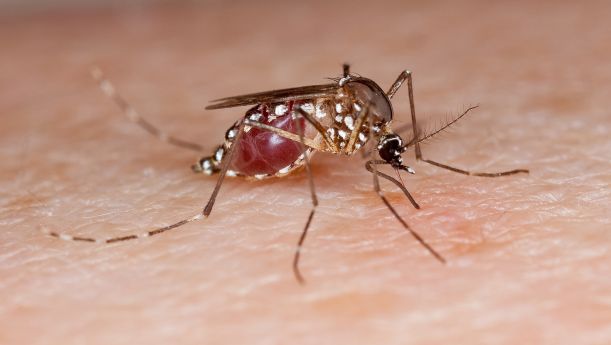 Zika: What You Should Know

A relatively new virus is prompting worldwide concern because of how quickly it is spreading across the globe. Also alarming is its connection to microcephaly, a neurological birth disorder. Transmitted by the aggressive Aedes aegypti mosquito, the Zika virus is rare because it can infect the fetuses of pregnant women who have the virus.

Symptoms of Zika are generally mild and include headaches, fever, rash and sometimes conjunctivitis (pink eye). Most people don’t even realize that they have been infected by the virus, which is why it is such a concern for pregnant women.

The Zika virus has spread to more than 20 countries since May of 2015. The Centers for Disease Control and Prevention (CDC) is warning pregnant women against travel to any affected areas. Furthermore, health officials in several of those countries are telling female citizens to avoid becoming pregnant, in some cases, for up to two years. Several states have confirmed the virus in individuals who traveled to areas where the virus is circulating.

Researchers are working to create a Zika vaccine. Until then, the best method of prevention is to avoid travel to areas with active infestations. If you do travel to one of these areas, be sure to wear mosquito repellent and thick clothing that covers as much of your body as possible. Unlike most mosquitos, the type that carries Zika is most active during the daytime hours until dusk, and it also prefers to be indoors. This makes it very important to use screen doors and windows and to stay in air-conditioned hotels when possible.