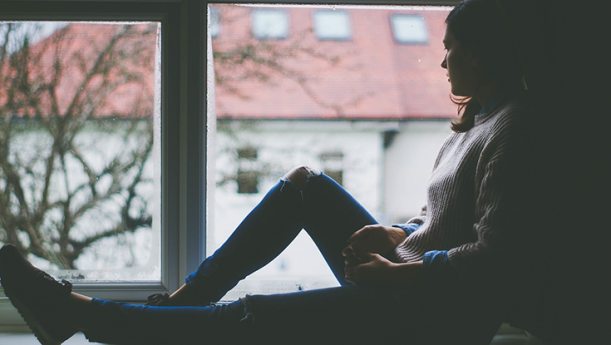 Scientists have identified significant links between illness and loneliness, making it a serious public health problem. The damage inflicted on the body by loneliness may be comparable to the effects of smoking, diabetes and obesity.

Researchers have known for years that lonely people are at a greater risk for metastatic cancer, heart attacks, Alzheimer’s and other illnesses. But they haven’t understood why until recently, when they discovered how the immune system responds in lonely people. What they found was that social isolation increased the activity of genes responsible for inflammation while it decreased the activity of genes that produce antibodies that fight infection.

These abnormalities were discovered in white blood cells called monocytes—one of the body’s first lines of defense against infection. When monocytes are immature, they cause inflammation and reduce antibody protection. Coincidentally, these immature monocytes are abundant in lonely people.

Evolution may be partially to blame. Scientists suggest that this link may be the result of the brain’s attempt to encourage socialization and cooperation as activities necessary for survival—causing us pain when we’re lonely the same way we experience pain when we’re hungry. The constant fear of this pain can make lonely people feel threatened, so they sometimes act negatively toward others. This makes it difficult for lonely people to make and maintain relationships and increases their chances of becoming ill.