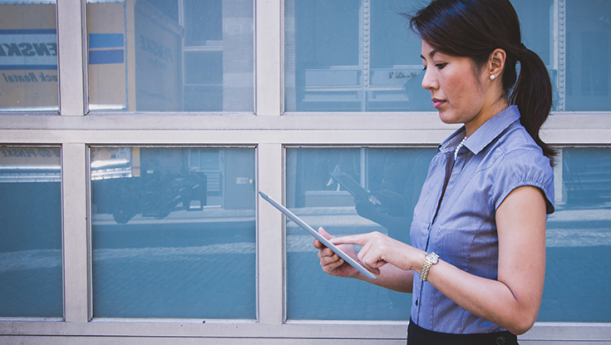 Definition: An employer who has general supervisory authority over the worksite, including the power to correct safety and health violations itself or require others to correct them. Control can be established by contract or, in the absence of explicit contractual provisions, by the exercise of control in practice. Descriptions and examples of different kinds of controlling employers are given below. A controlling employer must exercise reasonable care to prevent and detect violations on the site. The extent of the measures that a controlling employer must implement to satisfy this duty of reasonable care is less than what is required of an employer with respect to protecting its own employees. This means that the controlling employer is not normally required to inspect for hazards as frequently or to have the same level of knowledge of the applicable standards or of trade expertise as the employer it has hired.

Factors that affect how frequently and closely a controlling employer must inspect to meet its standard of reasonable care include:

In this case, the Employer has a specific contract right to control safety. To be a controlling employer, the employer must itself be able to prevent or correct a violation or to require another employer to prevent or correct the violation. One source of this ability is explicit contract authority. This can take the form of a specific contract right to require another employer to adhere to safety and health requirements and to correct violations the controlling employer discovers. Example: Employer GH contracts with Employer S to do sandblasting at GH's plant. Some of the work is regularly scheduled maintenance and is considered general industry work; other parts of the project involve new work and are considered construction. Respiratory protection is required. Further, the contract explicitly requires S to comply with safety and health requirements. Under the contract GH has the right to take various actions against S for failing to meet contract requirements, including the right to have non-compliance corrected by using other workers and back-charging for that work. S is one of two employers under contract with GH at the work site, where a total of five employees work. All work is done within an existing building. The number and types of hazards involved in S's work do not significantly change as the work progresses. Further, GH has worked with S over the course of several years. S provides periodic and other safety and health training and uses a graduated system of enforcement of safety and health rules. S has consistently had a high level of compliance at its previous jobs and at this site. GH monitors S by a combination of weekly inspections, telephone discussions and a weekly review of S's own inspection reports. GH has a system of graduated enforcement that it has applied to S for the few safety and health violations that had been committed by S in the past few years. Further, due to respirator equipment problems S violates respiratory protection requirements two days before GH's next scheduled inspection of S. The next day there is an OSHA inspection. There is no notation of the equipment problems in S's inspection reports to GH and S made no mention of it in its telephone discussions. Analysis: Step 1: GH is a controlling employer because it has general supervisory authority over the worksite, including contractual authority to correct safety and health violations. Step 2: GH has taken reasonable steps to try to make sure that S meets safety and health requirements. Its inspection frequency is appropriate in light of the low number of workers at the site, lack of significant changes in the nature of the work and types of hazards involved, GH's knowledge of S's history of compliance and its effective safety and health efforts on this job. GH has exercised reasonable care and is not citable for this condition.

Control Established By a Combination of Other Contract Rights

Where there is no explicit contract provision granting the right to control safety, or where the contract says the employer does not have such a right, an employer may still be a controlling employer. The ability of an employer to control safety in this circumstance can result from a combination of contractual rights that, together, give it broad responsibility at the site involving almost all aspects of the job. Its responsibility is broad enough so that its contractual authority necessarily involves safety. The authority to resolve disputes between subcontractors, set schedules and determine construction sequencing are particularly significant because they are likely to affect safety. Example: Construction manager M is contractually obligated to: set schedules and construction sequencing, require subcontractors to meet contract specifications, negotiate with trades, resolve disputes between subcontractors, direct work and make purchasing decisions, which affect safety. However, the contract states that M does not have a right to require compliance with safety and health requirements. Further, Subcontractor S asks M to alter the schedule so that S would not have to start work until Subcontractor G has completed installing guardrails. M is contractually responsible for deciding whether to approve S's request. Analysis: Step 1: Even though its contract states that M does not have authority over safety, the combination of rights actually given in the contract provides broad responsibility over the site and results in the ability of M to direct actions that necessarily affect safety. For example, M's contractual obligation to determine whether to approve S's request to alter the schedule has direct safety implications. M's decision relates directly to whether S's employees will be protected from a fall hazard. M is a controlling employer. Step 2: In this example, if M refused to alter the schedule, it would be citable for the fall hazard violation.