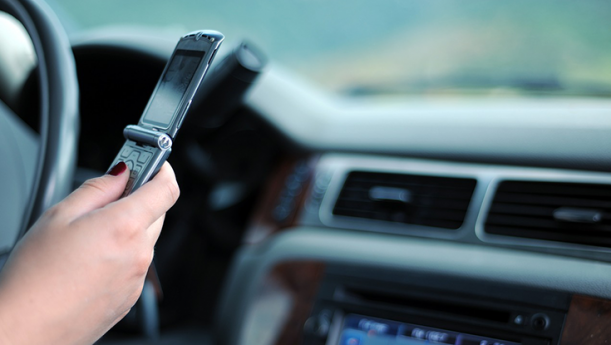 A driver is 23 times more likely to be involved in a traffic accident if texting on the phone, the ICT reported. Research by State Farm indicates 80 percent of drivers view distracted driving a bigger problem now than three years ago. Yet, few have altered their driving behaviors. While many drivers have turned toward hands-free devices for cell phone use, many studies have shown that talking on the phone is as bad, and maybe worse, than drunk driving. To put a halt to distracted driving, many Texas cities have passed ordinances banning the use of cell phones while driving, but the problem still remains. “Driving a two-ton vehicle at any speed limit is not the time to take your eyes off the road,” said Mark Hanna. “As anyone knows while driving, it takes only a split second for something to happen that can result in a crash.” Distracted driving includes not only texting and driving but also: using a cell phone or smartphone, eating and drinking, talking to passengers, grooming, reading (including maps), using a navigation system, watching a video and/or adjusting a radio, CD player, or MP3 player.