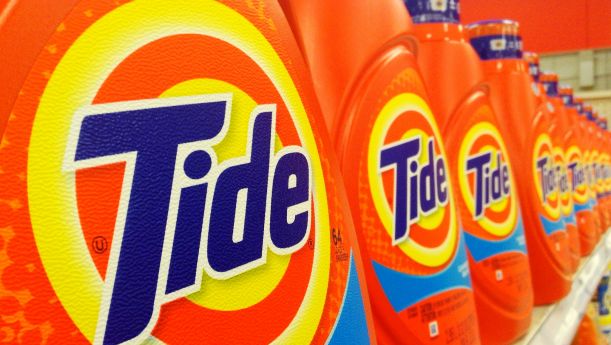 Research is finding that children are consuming a dangerously large number of detergent packets. Calls to poison control centers increased 17 percent from 2013 to 2014. More than 22,000 children (mostly under age 3) were exposed to laundry packets during that period, according to the American Academy of Pediatrics (AAP). The AAP also noted a 14 percent increase in calls to poison centers concerning exposure to dishwasher detergent packets.

The packets (or pods) were introduced in 2012 as a less messy alternative to detergent powder, but their colorful designs and strong fragrances can be attractive to children. When ingested, the liquid packets double a child’s odds of being admitted to a medical facility, because they are more toxic than traditional detergents.

Exposure to packets of laundry detergent can cause vomiting, throat burns and eye injuries.  More severe cases can include breathing cessation, comas, cardiac arrest and even death.

Procter & Gamble, which makes detergents that include Gain and Tide, has set up ad campaigns to emphasize safety in households that use the packets, and says it has made its packaging more difficult for children to open.

Researchers recommend that parents of children under age 6 use traditional laundry detergent instead of the packets. Also, detergent should be stored out of sight and out of children’s reach in a locked cabinet, and monitored closely while the cabinet is open.