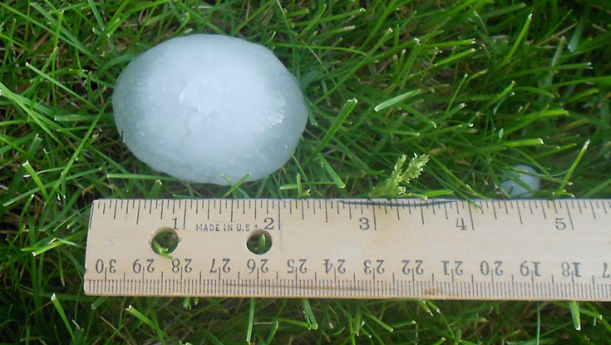 More than 110,000 vehicles and thousands of homes in Texas regions of north San Antonio and Bexar County were pelted by large hail in what will become the costliest hailstorm in Texas history, according to the Independent Insurance Agents of San Antonio.

The storm struck on the evening of April 12, damaging roofs and knocking holes through car windows. “The storm primarily struck the northwestern portion of Bexar County moving across northern areas of San Antonio with large hail that was shaped like jagged rocks,” said Robert Crosby, the group’s executive director.

Estimated insured losses to vehicles are expected to reach $560 million while damage to homes and businesses is expected to reach $800 million. The $1.36 billion total surpasses the May 5, 1995 hailstorm that struck Fort Worth causing an estimated $1.1 billion in damage. Uninsured losses from homeowners without residential property insurance and vehicle owners without comprehensive insurance are also expected to be high. The insured loss estimates were taken from company projected losses and verifying their percentage of the marketplace.