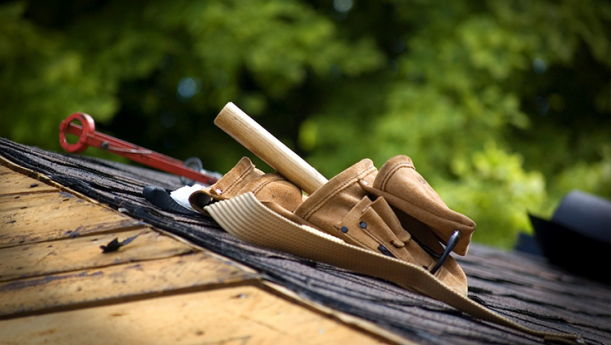 33% of Workers Say Safety Takes a Back Seat to Productivity

The National Safety Council (NSC) released survey results June 20 showing 33% of the 2,000 employees polled across the nation believe employers prioritize productivity over safety at their organizations. The percentage was even higher among employees in high-risk industries. 60% of respondents in the construction industry, and 52% of those working in agriculture, forestry, fishing and hunting, felt safety was less of a priority than finishing tasks. These findings are particularly alarming because those industries are first and second when it comes to the number of occupational deaths each year, according to the NSC. The number of workplace deaths in 2014 was as high as it has been since 2008, according to data from the Bureau of Labor Statistics. More than 4,800 workers died from incidents such as car crashes, contact with objects or equipment, exposure to harmful substances, and slips, trips and falls. The NSC says gauging Americans' perceptions toward their safety at work may help provide further insight into the increasing numbers of workplace deaths. Other key survey findings include: