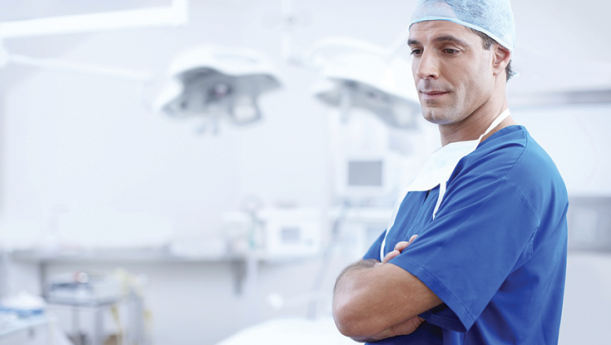 Rosemary Phelan, the owner of Rose’s Houston Healthcare Clinic pled guilty to insurance fraud after billing for medical services, often provided to injured employees, despite having no licensed medical staff at the clinic, the Texas Department of Insurance (TDI) reported. Instead, investigators found that the clinic was using foreign medical students to provide care.

Phelan was sentenced to 7 years deferred adjudication and ordered to pay $88,000 in restitution. A joint investigation by the TDI DWC and Texas Mutual Insurance Co. revealed that Phelan’s clinic had no licensed medical providers on staff yet continued to accept patients. She would then file fraudulent workers’ compensation claims to collect from insurers. According to investigators, when the clinic’s last licensed doctor left in 2012, Phelan began hiring foreign medical students to act as doctors and treat patients. “Someone filing false claims is bad enough,” Workers’ Compensation Commissioner Ryan Brannan said. “But this scam put people’s health at risk. It’s unconscionable.” Phelan submitted $166,843 in fraudulent WC claims, representing more than 50 injured employees, claiming they had been treated by the clinic’s previous doctor, in addition to supplying narcotics to patients using the credentials of doctors and physician assistants who no longer worked at the clinic without their knowledge.