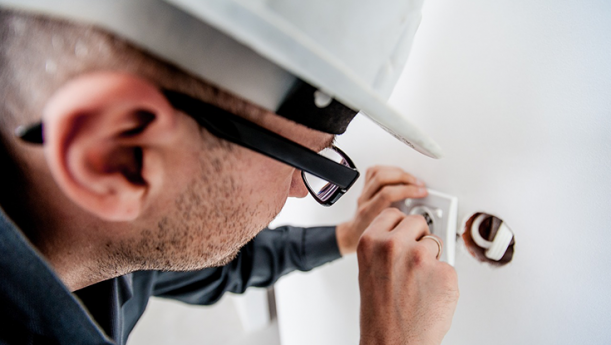 Percentage of Texas Non-Subscribers Down

The percentage of companies that don’t participate in the Texas workers' compensation system has fallen to the lowest level since 1993. The Texas Division of Workers’ Compensation (DWC) noted a significant decline in the percentage of private, year-round employers that were non-subscribers from 33% in 2014 to 22% in 2016. The DWC estimates that 82,260 Texas employers were non-subscribers in 2016.

Texas is the only state in which any private employer may choose not to participate in, or non-subscribe to, the workers’ compensation system without being penalized. Texas companies that choose to non-subscribe may be subject to negligence lawsuits brought by injured employees. The DWC attributes the decline in Texas non-subscription participants in part to the fact that workers’ compensation rates have dropped significantly in the last two consecutive years.