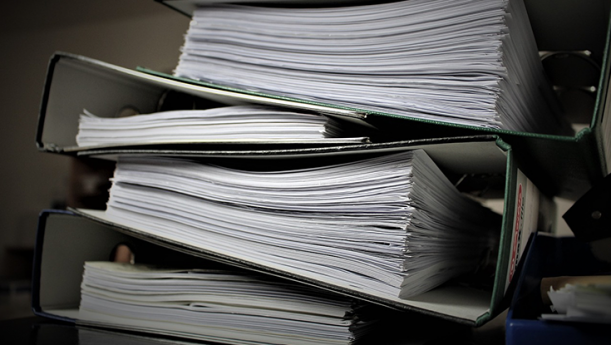 Don’t Submit Your Data To OSHA...Yet!

OSHA is not ready to accept employer injury and illness data, but the rule is still in effect. OSHA’s final rule to improve tracking of workplace injuries and illnesses requires certain employers who are already keeping Part 1904 records to submit this information electronically to the agency. This year, all covered employers will only submit their 300-A Summary information to OSHA. Next year, larger employers will submit all of their recordkeeping data to OSHA. The deadline for sending in the information is July 1, 2017.

Earlier, OSHA had stated that it might have its website ready for these submissions as early as February 2017. However, the agency recently posted, “OSHA is not accepting electronic submissions of injury and illness logs at this time.” OSHA promised to post updates when they are available. With the change in political administrations in Washington D.C., the posting has led some employers to question whether the electronic data submissions would still be required. At this point, OSHA is still going forward with the requirements in the final rule. But industry groups renewed a lawsuit against the rule in February, 2017, arguing against its prohibitions against employer incentive programs and routine post-accident drug testing. The plaintiffs also oppose the requirement to electronically submit confidential information that will appear on OSHA’s website for public viewing. Whether the Trump administration will direct OSHA to defend the case remains to be seen. For now, assume the requirements to submit your injury and illness information to OSHA electronically are in effect.