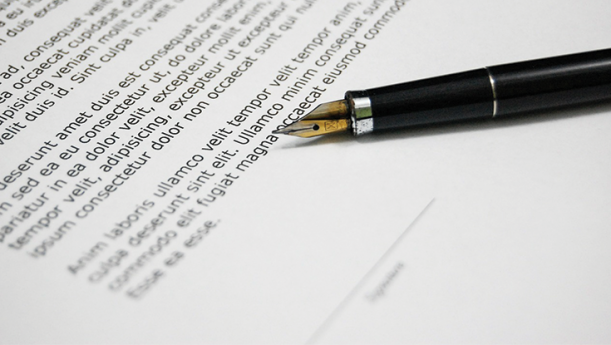 The rule, a move OSHA had taken in response to a 2012 court decision, codified the agency’s long-standing policy that injury and illness recordkeeping violations are “ongoing” violations that could be cited within the OSH Act’s 6-month window from the time an inspector first discovered the violation. (The court ruling said that the 6-month period began when the violation actually occurred, not when OSHA learned of the violation.)

Congress repealed the rule through the use of the Congressional Review Act (CRA). The seldom-used CRA allows Congress to pass a resolution of disapproval to prevent, with the full force of the law, a federal agency from implementing a rule or issuing a substantially similar rule without congressional authorization. The resolution also prevents future administrations from promulgating a similar rule.

The result of the rule’s repeal is that OSHA will no longer be able to cite recordkeeping violations that occurred earlier than six months from the time an OSHA inspector discovers the violation. Realistically, the time period is even smaller given the length of time it takes for inspectors to actually prepare case files and get citations issued.

Note: The action does not change or take away any current employer requirements with respect to injury and illness recordkeeping, including the electronic reporting requirement. Employers must continue to keep and maintain records under Part 1904 for the entire five-year retention period called for in the regulations. Nevertheless, OSHA may now be hampered in enforcing the requirements for employers who choose not to comply.