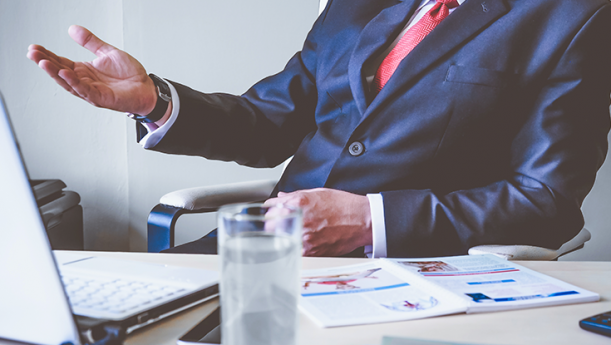 A Texas attorney was released on bond after being indicted on charges of organized criminal activity, legal misconduct, and insurance fraud related to hail claims, the Texas Department of Insurance announced. A Tarrant County grand jury on June 5 issued a 16-count indictment for R. Kent Livesay, an attorney with offices in McAllen and Arlington. If convicted, he faces between 15 and 99 years in prison. The charges stem from a TDI investigation that found multiple cases where Livesay filed lawsuits from 2014 to 2016 against insurance companies over roof claims after hail storms without the homeowners’ knowledge or consent.

“You had homeowners learning they were parties to a lawsuit brought by an attorney they had never heard of,” TDI Fraud Director Chris Davis said in the department’s announcement. “When insurance fraud occurs, we’re all victims because it leads to higher rates for consumers.”