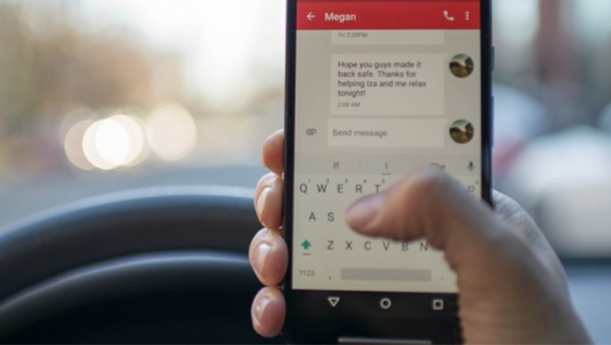 Under the soon-to-be law, Texas motorists could still talk on the phone while driving, if motorists have a “hands-free device” that only requires them to briefly touch the phone or use the car to begin or end a call. The measure doesn’t impact GPS systems or even music apps on cell phones. By making texting while driving a primary offense, law enforcement can pull over drivers who are seen using their devices while driving. This law will now hold people accountable for their actions and hopefully prevent more fatal crashes.

Over the past several years there has been dramatic increase in the number of auto accidents resulting from distracted driving, urging State lawmakers to finally make a law to change driver behavior. They believe that toughening the distracted driving laws will save lives by encouraging people to think twice about picking up the phone while driving.  Past experience shows that consistency in the law – rather than piecemeal ordinances that change from city to city – will put Texas on the road to the cultural change needed to save lives.

Texas is now the 47th state to pass such a law. HB 62 goes into effect on September 1, 2017. Now is the time to a look at your driving and fleet policies to ensure that they will be compliant with this change in legislation.