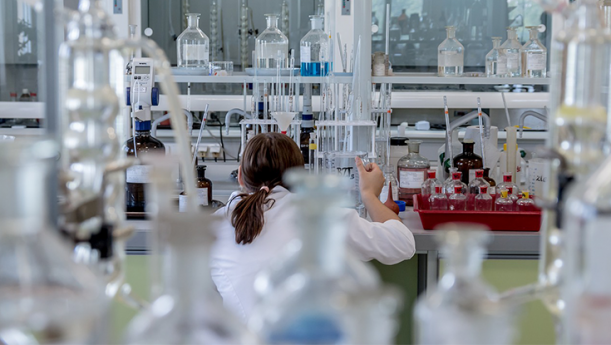 The thyroid gland is a small, butterfly-shaped gland located at the base of the neck that helps control the function of many of the body’s organs and helps to set the metabolism. According to the Cleveland Clinic Foundation, approximately 20 million Americans have some form of thyroid disease and an estimated 12 percent of the population will develop a thyroid condition in their lifetime.

Fortunately, the American Journal of Medicine reports that early detection of a thyroid disorder is as cost-effective as early detection of common chronic conditions. In honor of Thyroid Awareness Month, take some time to become familiar with the most common risk factors, which include the following:

Those with a high risk of developing a thyroid disorder should speak with their doctor. Together, you can determine the next steps to take.