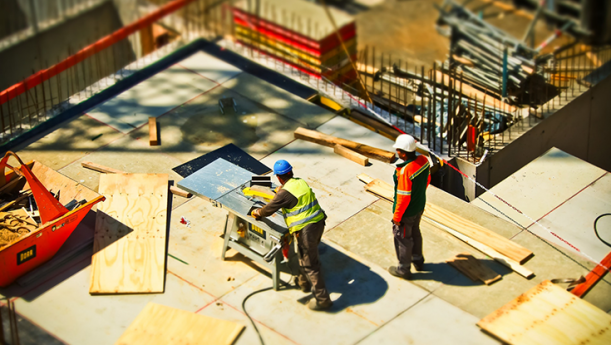 The Focus Four Hazards have accounted for the vast majority of injuries and fatalities in the construction industry. In an effort to prevent future injuries and fatalities, OSHA, consultation projects, and construction industry partners have initiated a “Focus Four Hazards” campaign.  The goal of this campaign is to raise awareness in the recognition, evaluation, and control of these hazards.  Employers should be providing training on these subjects to their workers.

Eliminating these four hazards would save 631 lives each year!