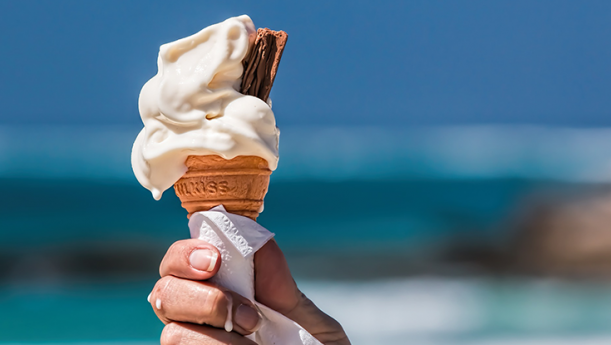 What exactly is trans fat?

Trans fat is vegetable fat that has been chemically altered by a process called hydrogenation. This process turns healthy fat into a solid, unhealthy fat that is worse for you than saturated fat. Trans fats boost low-density lipoprotein (LDL or bad cholesterol) levels and can increase your risk of heart disease by 21 percent.

What can you do now to avoid eating and drinking trans fats?

The WHO’s campaign was launched mid-May 2018 and is in its early stages, which means it might take some time to see changes in the United States. In the meantime, you can read nutrition labels and look at the amount of saturated fat and trans fat per serving.

It’s also important to check the ingredient list, which is different from the nutritional label. Ingredient information is listed from greatest to smallest amounts, so if partially hydrogenated oils or high fructose corn syrup are listed as the first few ingredients, choose another product.

To learn more about trans fats and their health effects, click here.