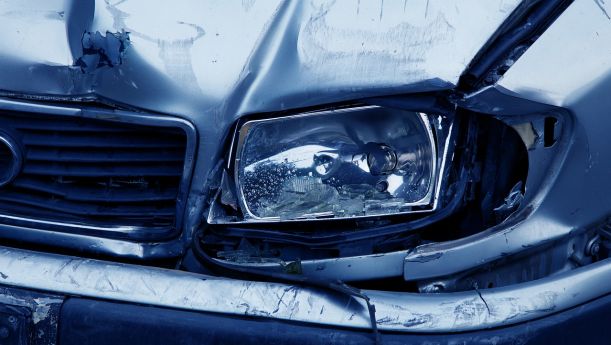 Every state has a system of workers' compensation to provide benefits for workers injured on the job. These benefits are paid regardless of negligence. Where the work-related injury is the result of the negligence of a third-party, most states grant the employee a right to pursue the third-party for damages resulting from the injury and give the workers' compensation carrier subrogatable interest with the idea of preventing a double recovery to the employee.

The court of appeals held that employers could subrogate against UM benefits because its subrogation rights under the statute applied to any party who was liable for the employee's injury, regardless of whether that liability arose in tort or contract. This case changed Texas law allowing workers' compensation carriers to subrogate against UM and underinsured motorist (UIM) benefits.

To learn more about workers’ compensation carrier’s rights, contact one of our Risk Management team members at 800-399-6059 or visit us online.