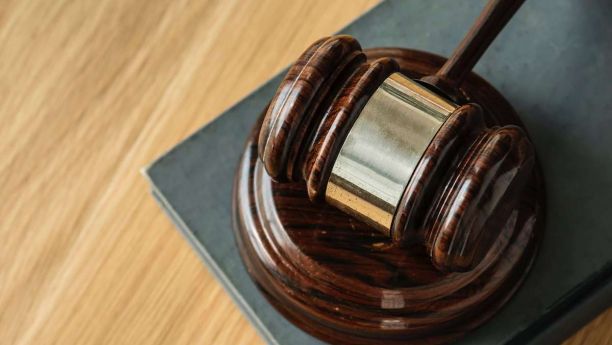 The Occupational Safety and Health Review Commission administrative law judge (ALJ) found the general contractor was a “controlling employer” who has a duty to protect all employees, even those of another employer. However, a prior precedential decision in the Fifth Circuit would not allow the ALJ to rule in favor of OSHA.

The ALJ found that Fifth circuit precedent, in which a previous court decision found that “OSHA regulations protect only an employer’s own employees,” meant that the citations could not be issued.

OSHA asked the Fifth Circuit to review the prior ruling due to more recent litigation and interpretations. The Fifth Circuit found in OSHA’s favor, essentially overturning its earlier precedent, stating a more recent Supreme Court decision allows OSHA to interpret an employer's duty to protect all employees engaged in a common undertaking, so long as the law didn't expressly prohibit it.

The Fifth Circuit has jurisdiction in Texas, Louisiana, and Mississippi.