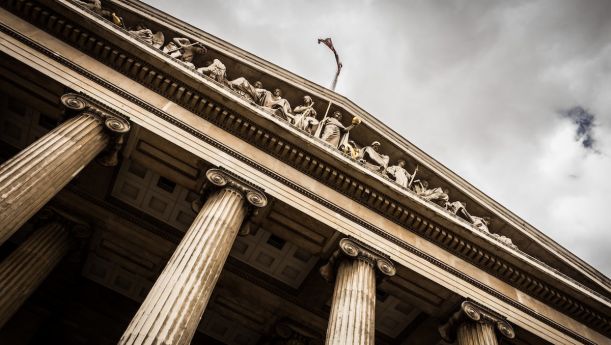 Christopher Bertini surrendered to authorities this week and was released on $5,000 bond.

A Tarrant County grand jury issued the four-count indictment for Bertini earlier in December after an investigation by TDI fraud investigators. If convicted, Bertini faces up to 10 years in prison and a fine of up to $10,000.

Bertini filed lawsuits against insurance companies over roof claims from hail damage. But instead of clients coming to him, he used third parties to solicit business for the scheme.

The case was presented to the grand jury by Tarrant County prosecutor John Newbern. Tarrant County is one of five district attorneys’ offices across the state where TDI has prosecutors and investigators on staff focused on fighting insurance fraud.

TDI investigators are certified peace officers and work closely with law enforcement around the state when investigating fraud cases.