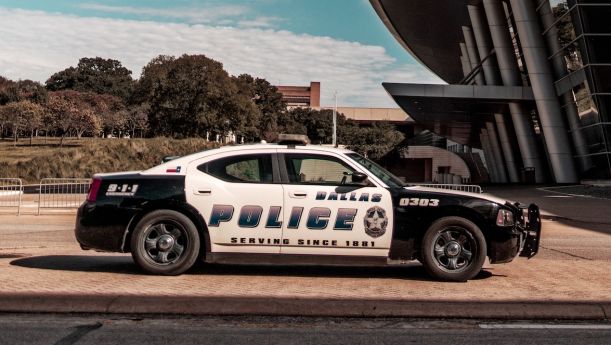 According to one of the authors of House Bill 1521, Rep. Oscar Longoria, the proposed legislation would amend Section 415.021 of the Labor Code to add sanctions, administrative penalties, and other remedies, including attorney’s fees, for administrative violations by self-or collectively insured municipalities obligated to cover eligible workers’ compensation claims. The amount of the administrative penalty shall not be less than two times the total amount of benefits payable in connection with the first responder employee’s claim.

HB 1521 would clarify that cities do not have sovereign immunity when they act as a workers’ compensation provider. This would ensure that the Division of Workers’ Compensation and the Texas Department of Insurance are able to properly regulate governmental entities that provide workers compensation coverage.

In a statement, Rep. Longoria said, “The workers’ compensation system has failed too many Texas first responders, including my constituent, Homer Salinas, a Mission firefighter and cancer survivor. Mr. Salinas won four rounds of workers’ comp proceedings to get his cancer treatment covered, yet he was sued by the City of Mission to reverse prior decisions in Homer’s favor. House Bill 1521 is an important step toward ensuring that our hero first responders are not denied the medical treatment they have earned through their service under Texas law. Mr. Salinas should be focused on his health and protecting his community – not fighting for benefits he’s earned.”