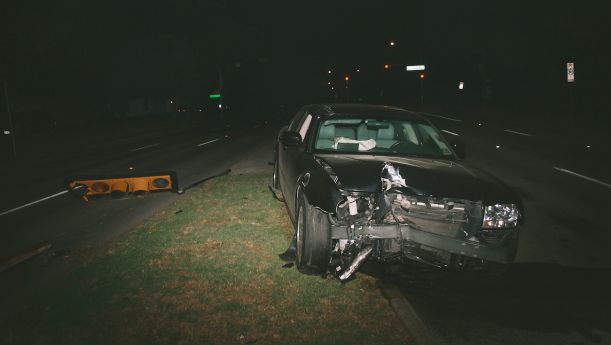 At least one person has died on Texas roads every day since November 7, 2000. Despite efforts to end this streak and a decrease of about 2% between 2016 and 2017, the Texas Department of Transportation notes that Texas still leads the nation in traffic deaths.

However, there seems to be some action on expanded road safety efforts at the Texas Transportation Commission.