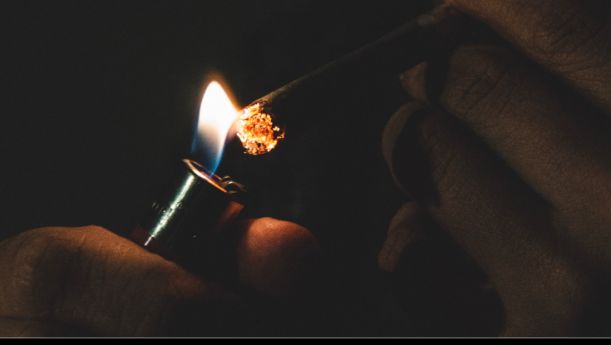 If you haven’t reviewed your organization’s drug policy recently, now is probably a good time. Quest Diagnostics just released its 2019 Drug Testing Index (DTI), and workforce positivity rates are the highest they’ve been in 14 years—if you count cannabis, that is. For the past 3 decades, the DTI has provided insight into national workplace drug positivity trends by analyzing data from millions of drug tests. The survey began in 1988, following the passage of the Drug-Free Workplace Act. Back then, the positivity rate among American workers was 13.6%.

These days, the number is thankfully lower—but not by much. The DTI found 9% post-accident positivity in 2018. That’s nearly 1 in 10 workers testing positive for drugs.

And if the current pattern continues, we could be back at 1988 levels before long. EHS Today reports: “Post-accident positivity in the general U.S. workforce climbed 9% year-over-year (7.7% in 2017 versus 8.4% in 2018), and 29% over five years. The post-accident positivity rate has risen annually since 2011 in the general U.S. workforce and since 2010 in the federally mandated, safety-sensitive workforce.”

Cannabis Availability on the Rise

What’s causing the numbers to rise? It isn’t opiates—nor is it cocaine, which appeared to be on the rise last year. The issue is related to the availability of cannabis. Tellingly, cannabis positivity rose by 6.2% nationally in urine drug tests, and by double digits in Colorado and Washington, where the drug has been legalized for recreational use. Of course, as debates surrounding cannabis use, legalization, and classification rage on, these results may mean different things for different employers in different jurisdictions. Nevada, for instance, just passed a law protecting cannabis consumers from employment discrimination. Note that the bill does not cover employees in safety-sensitive roles.

Meanwhile, many employers continue to maintain zero-tolerance and safety-sensitive workplaces, where any number of employees testing positive would be unacceptable. These are complicated times. US drug policy appears to be in a transitional period, and what we’re transitioning to is anyone’s guess. We hate to say it, but for workplace safety professionals in 2019, clear answers on drug testing—again, outside of safety-sensitive jobs—are hard to come by.