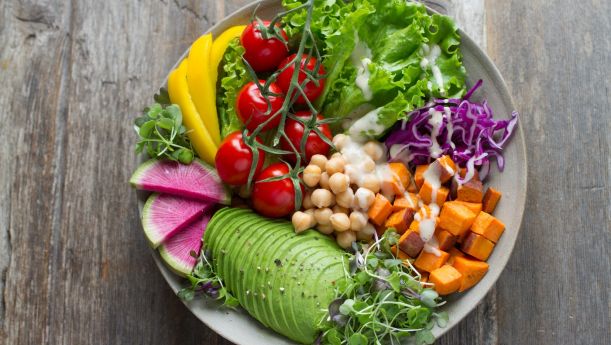 An Increasing Number of Americans Are Making the Switch to Veganism

While veganism isn’t a new concept, it has grown in popularity over the past few years. In fact, according to GlobalData, the number of vegans in the United States grew from 1% to 6% between 2014 and 2017.

Those who are vegan do not eat anything containing animal products (such as dairy and eggs), and prefer not to use products made of fur, leather, wool or down feathers. People who choose to follow a vegan diet do so for various reasons, including environmental, ethical or health reasons.

Making the switch from animal-based products is something you can do on your own. Making the switch in your diet, though, is a more involved process. Every person is different. That’s why it’s important to discuss your desire to become a vegan with your doctor before you change your diet.