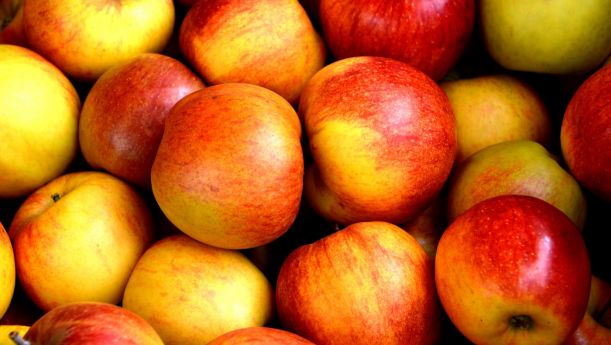 An Apple a Day May Help Keep the Doctor Away

You’ve heard the saying, but it turns out there’s truth in the statement. Apples are rich in flavonoids, which can help you reduce your risk of disease, according to a recent study published in the Nature Communications journal.

Flavonoids are a diverse group of naturally occurring plant chemicals that pack a powerful punch of antioxidants and anti-inflammation properties. There are a wide variety of foods that are considered flavonoids, including strawberries, blueberries, green and black tea, onions, kale and celery.

The research found that those who consumed at least 500 milligrams (mg) of flavonoids per day had the lowest risk of developing cancer or heart disease. Additionally, the health-boosting effects of flavonoids appeared to be strongest for smokers and those who drank more than two alcoholic beverages per day.

The study’s authors note that flavonoid consumption shouldn’t be used as a quick fix to remedy poor habits, but that when combined with living an overall healthy lifestyle, it could be useful for keeping disease at bay. 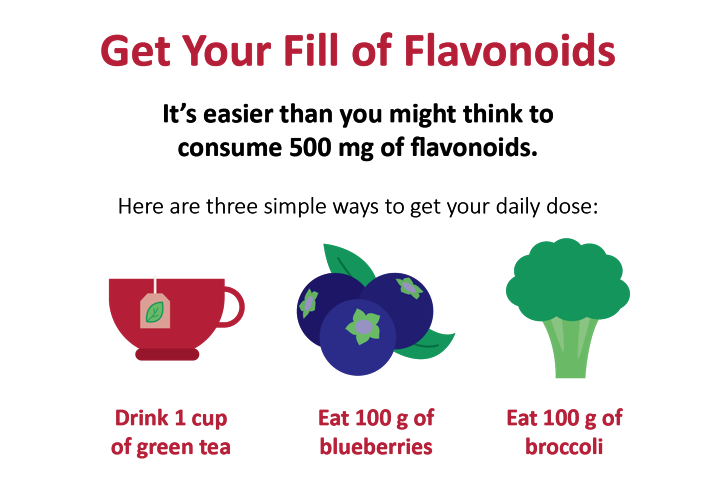