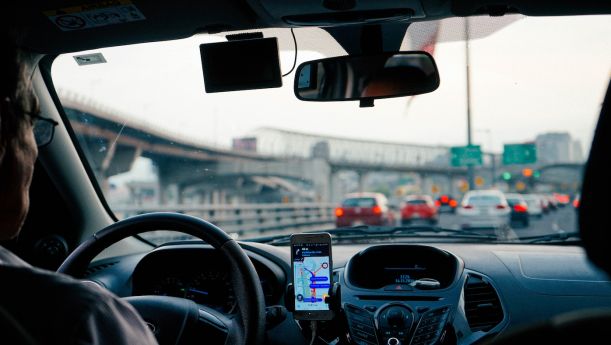 Texas continues to lead the nation in oil and gas production, creating jobs and prosperity statewide, but communities in the state’s main energy production areas have also seen a rise in deaths on the road accounting for close to half of all traffic fatalities in Texas, according to the state’s transportation department. TxDOT says in 2018, 1,673 people died and more than 6,000 were seriously injured in crashes where oil and gas exploration is underway.

Crash reports point to failure to control speed as the most-often cited factor in traffic crashes, followed by driver inattention due to actions such as looking at a cell phone. In the coming weeks, drivers can expect to see a variety of common-sense safety reminders as TxDOT kicks off its annual “Be Safe. Drive Smart.” campaign in the state’s energy-producing regions. The campaign reminds drivers to: