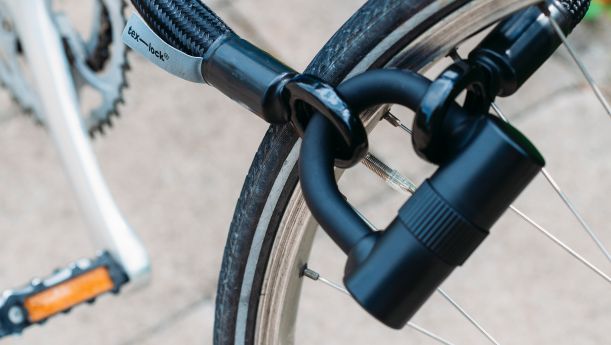 Preventing Theft in the Workplace

In 2009 Reuters published an article attributing police chiefs in the United States with saying that the economic downturn was fueling a rise in crime.

There has long been debate over the connection between crime and the economy, but criminologists, sociologists and police chiefs interviewed by Reuters predicted a rise in crimes as the United States sinks deeper into recession. "Crime has increased during every recession since the late 1950s," sociologists said.

Another article, printed in 2013 by Business Insurance, stated that “when times get tough, employees may be tempted to steal from their employers”.

We at Catto believe you should take precautions to safeguard your property. Try to determine your susceptibility to theft by taking an honest look at what might appeal to a thief. Whether the thief is a burglar or an employee, the items most likely to be stolen are valuable and relatively easy to move. You might yourself (or key employees) these questions:

This may sound simple, but one of the easiest ways to prevent theft in your business during these times—with little to no customer traffic—is to keep your exterior doors locked at all times, including your garage and dock-bay doors. And keep valuables out of sight!

Be alert to employer behavior that may serve as an indicator of potential theft, such as:

Theft is a crime of opportunity. If you do not take precautions to protect your property, you increase the risk that it could be stolen. It is the most difficult crime to stop, and the easiest crime for you to try to prevent. Ready, set, go!

photo by Markus Spiske on Unsplash