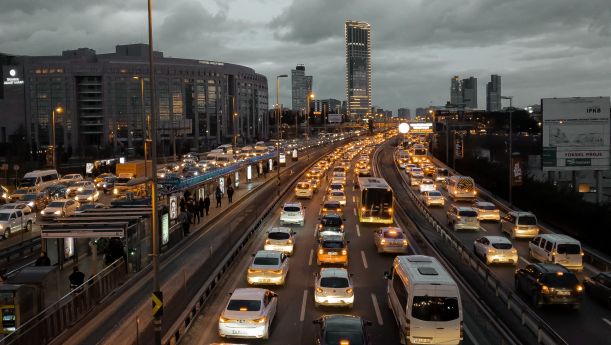 Understanding the Importance of a Motor Vehicle Report

However, many businesses overlook the importance of reviewing a potential employee’s driving record, especially if this employee is going to operate a company vehicle or their own vehicle for company business. A Motor Vehicle Record (MVR) review can make the difference between selecting a good operator/driver or one that could create hazards while on the road.

What is a Motor Vehicle Report? A motor vehicle report or MVR is also known as your driving record. Consider the MVR your driving report card which documents everything from traffic tickets, accident reports, DUI convictions, driver’s license points, vehicle-related crimes and more. Your MVR also includes driver’s license details, such as the driver’s license class, restrictions, endorsements and personal information like your age, height or weight. The timeframe in which MVRs look back varies by state and typically falls within a 3 to 7-year lookback period, with 3 years being the most common.

When is a Motor Vehicle Report Necessary? It is imperative that the company reviews the applicant’s MVR before making a hiring decision. After making the hiring decision, the MVR review should be conducted at least annually as long your employee is still meeting company requirements.

It is recommended to use a points system to “grade” driver candidates. It’s like a golf score; the lower the accumulated points over a period of time the better the driving record. For example, if a candidate has a couple minor moving violations, their score won’t be as high as someone who’s been cited for multiple speeding violations or driving on an expired license (these points are different than those on a state drivers’ license).

Disqualification of Drivers. There are certain criteria where the driver should not be allowed to operate a company vehicle. The criteria are as follows: 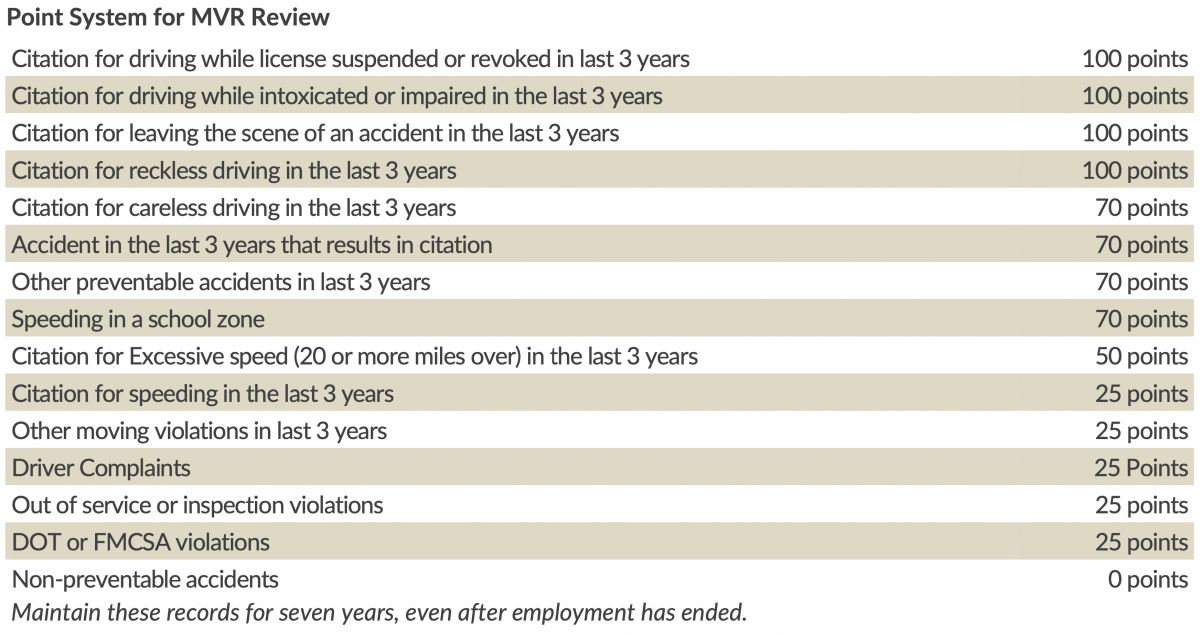 Negligent Entrustment. Negligent entrustment of a motor vehicle is a recognized cause of action in Texas that may be brought against the owner, or in some circumstances one who has control over, of a motor vehicle driven by another when the driver injures someone while driving the car in a dangerous manner.

To bring such a negligent entrustment claim, the following must be proven by the injured driver:

All too often commercial drivers are involved in accidents, and unfortunately, their poor record comes to the surface too late. Remember, these drivers are operating vehicles under the banner of your company name. That said, it is best to vet driver candidates well before putting them on the road. Remember, document everything and hang on to those records!

Photo by Durmuş Kavcıoğlu on Unsplash