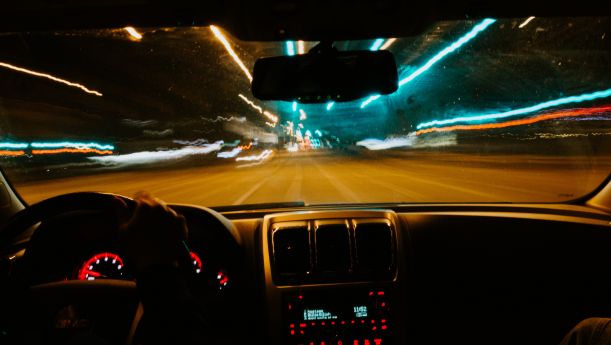 One Person Dies in DUI Accident Every 9 Hours in Texas

Last year there were 963 driving under the influence (DUI) alcohol-related traffic fatalities in Texas. That means on average, a person in Texas dies every nine hours and six minutes as a result of a traffic crash involving alcohol, according to TxDOT. With the aim of reducing such deadly accidents, TxDOT has begun a “Faces of Drunk Driving” campaign that put real faces behind the statistics.

One of the new “faces” of the campaign, 25-year-old Walter Tidwell talks about those regrets. He shares details of the night he decided to hop in his car and drive home alone after a long night of drinking. Fortunately, Tidwell was pulled over after driving the wrong way down a one-way street before he could hurt himself or someone else. He just recently resolved the case after three years of court visits and will undergo alcohol and drug offender courses, community service and probation.

Tidwell hopes his story will convince others to drive sober. TxDOT’s new campaign will feature events around the state to share stories of Texans who deal with the consequences of a drunk driving crash every day. Events will include an exhibit of powerful testimonials on video in English and Spanish.

Full video stories and other drunk driving facts can be found at https://www.facesofdrunkdriving.com.

Photo by Gabe Pierce on Unsplash