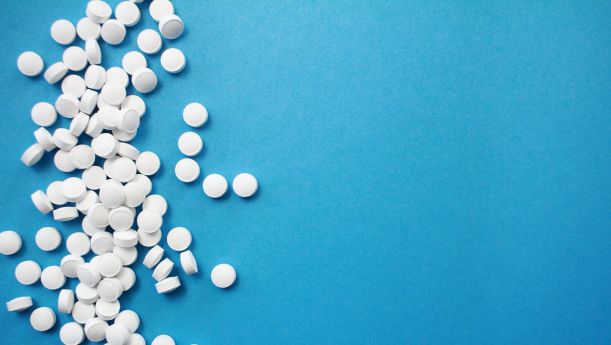 Texas Attorney General Ken Paxton announced a $290 million statewide opioid settlement agreement with Johnson & Johnson to resolve opioid-related claims. The agreement will largely track the terms of the Global Prescription Opioid Litigation Settlement Agreement that was announced July 23, 2021. According to the settlement, Johnson & Johnson has agreed to pay $291,841,754.89 into the Qualified Settlement Fund, representing Texas’s allocation of the Global Abatement Settlement. In addition to the funds from Johnson & Johnson, Texas is also slated to receive up to $1.2 billion from the three distributors, which will bring to Texas up to $1.5 billion in funding for statewide opioid abatement efforts.

“I am pleased that all parties have reached final agreement on this monumental settlement. This is the next step to bring much-needed funding for Texans who have fallen victim to the irresponsible and deceptive marketing practices from opioid manufacturers that spurred this epidemic,” Paxton said. “My office will continue to aggressively work to hold those accountable for causing this crisis. These funds will bring life-changing resources to those victimized by this tragic crisis.”

Photo by Hal Gatewood on Unsplash