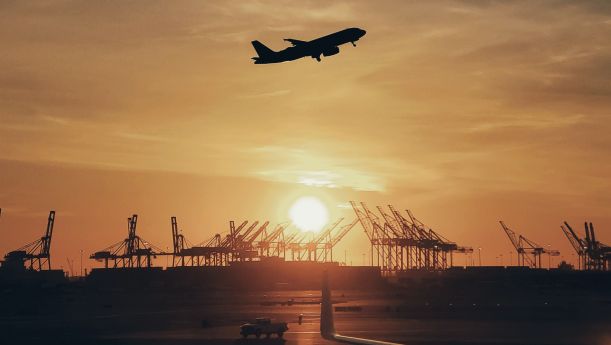 A Texas jury awarded more than $352 million last month to the family of a former Houston airport worker who was paralyzed from the chest down after a van driver struck him on the tarmac.

The award, announced on Oct. 25 in the Harris County 127th District County, marks the largest jury verdict for actual damages for an injured worker in Texas history, according to Sorrels Law, the firm representing the family of the paralyzed worker.

Ulysses Cruz was on shift as a wing walker for United Airlines on the morning of Sept. 7, 2019, when he walked behind a United plane backing from the gate at Houston’s Bush Intercontinental Airport. According to court records, Cruz was struck by an Allied Aviation van driven by Reginald Willis, causing Cruz to be thrown to the ground. He hit the tarmac and sustained serious injuries. Cruz, who at the time was 48 years old, underwent spine-stabilization surgery following the accident, leaving him paralyzed from the chest down. Two days later, he suffered a stroke that left him unable to use his right arm.

The verdict came more than two years after Cruz’s wife initially filed a lawsuit against Allied and Willis.

The jury found Allied liable for 70% of the accident and Willis 30%. The jury rejected the defense’s claim that Cruz and United were partly negligent.