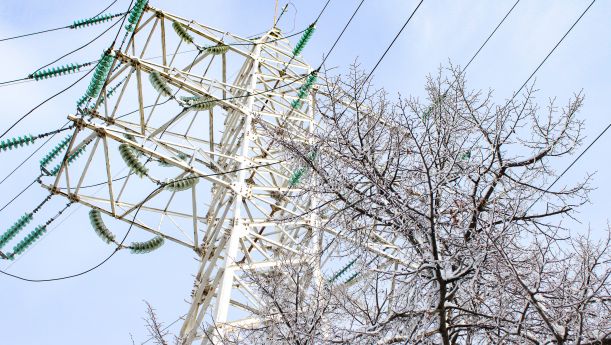 More than 100 insurance companies are suing the Texas power grid operator and several power-generating companies (PGCs) over losses suffered from 2021 Winter Storm Uri, which resulted in more than 500,000 insurance claims and approximately $10.3 billion in insured Texas losses. 131 carriers are named as plaintiffs in the lawsuit, filed on Dec. 28, 2021 in Travis County District Court. The insurers allege gross negligence against Electric Reliability Council of Texas (ERCOT) and 37 PGCs for failing to prepare the state’s power grid for an extreme cold weather event despite prior warning of the risks such a storm could bring.

More than 4.5 million people lost power during the winter storm that brought snow and cold temperatures to Texas in mid-February 2021. Homes and businesses through ERCOT’s system suffered damage from burst water pipes and low water pressure, according to the suit, which says at least 57 people died in connection with the extreme weather and resulting blackouts (officials have revised the death count to 246).

The suit claims that ERCOT was aware of the potential for a severe storm during winter 2020/21, with its own meteorologist noting a “very good” chance for an extreme cold weather event as early as Nov. 5, 2020. In the days leading up to Winter Storm Uri, ERCOT CEO Bill Magness said the weather system could bring the coldest weather the state has experienced in decades. According to the suit, ERCOT and the PGCs “failed to adequately prepare for the 2020/21 winter season, and in fact, planned to fail.” The carriers allege ERCOT failed to commit resources needed to maintain reliability to the power grid. The carriers also say PGCs failed to adequately winterize their generating equipment and facilities.

Insurers reported 500,196 claims related to the storm, as of July 31, 2021. According to a Texas Department of Insurance report, the average incurred loss for residential property was about $15,800, and for commercial property policies about $126,900.