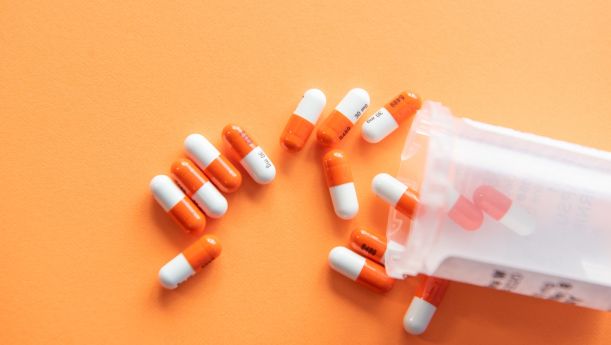 An estimated 107,622 Americans died from drug overdoses in 2021, according to new Centers for Disease Control and Prevention data. That’s a 15% increase from the previous year. Fentanyl, a powerful synthetic opioid, was involved in the most deaths. While overdose deaths have been on the rise for years, they surged during the pandemic, especially in its first year. Even as the pandemic slows, it won’t be a quick switch back to normalcy, as these conditions need to be addressed and treated.

Treatment, or the lack thereof, is a crucial reason overdose numbers continue to rise. Drug abuse treatment access and utilization were lacking even before the pandemic. According to the U.S. Department of Health and Human Services, more than 20 million people age 12 and older reported having a substance abuse disorder in 2019—but only 10% were receiving care.

It’s critical to check in with yourself and others living with mental health conditions and facing substance abuse. If you have concerns, reach out to a doctor or use the Substance Abuse and Mental Health Services Administration’s National Helpline by calling 800-662-HELP (4357).