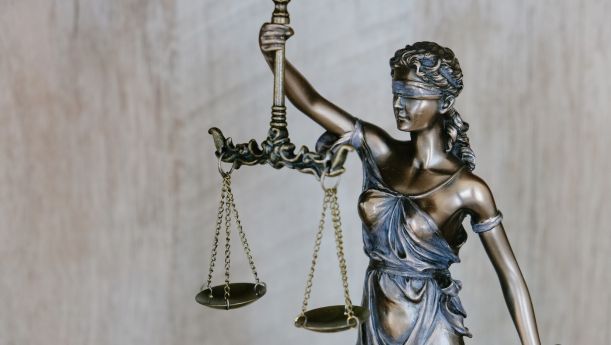 A public adjuster who is accused of pocketing insurance payouts intended for policyholders took a total of $7.9 million from 14 customers, including four churches, according to an amended complaint filed by the Texas Department of Insurance. The Texas State Office of Administrative Hearings has scheduled an Oct. 12 hearing on the Insurance Department’s petition to revoke the public adjuster license issued to Andrew Joseph Mitchell and shut down several unlicensed businesses that he operated, including Mitchell Adjusting International. The department on Sept. 23 filed an amended petition that names new victims and increases the total alleged losses. “As a result of this matter and other similar situations, we are advising our insurance company clients to be more careful before putting a public adjuster’s name on a claim payment. In most states, there is no obligation to name a public adjuster on the claim payment.”

The Louisiana Department of Insurance in July revoked a license issued to Mitchell Adjusting International and to Andrew Mitchell’s son, Kade Austen Mitchell, for allegedly cashing two insurance company checks, totaling $267,000, that were intended for policyholders. The amended petition filed with the Texas SOAH says that the Friendship Missionary Baptist Church in Houston was a major victim of the alleged scam.

The church hired the senior Mitchell, who was doing business as Texas Claim Consultants, in November 2018 to file a roof damage claim, according to a petition filed by Insurance Department attorney Cassie Tigue. The petition says that from July 2019 to January 2021, Mitchell cashed four checks from Brotherhood Mutual Insurance Co. totaling $6,866.608.80 that were intended for the church. He allegedly forged the signature of the insured without remitting any of the funds to the church.

The Insurance Department says Mitchell also did business under the names Texas Wind Consultants, International Consulting Group, Loss Consultants of Texas. The companies are registered with the Texas Secretary of State, but none are licensed to conduct the business of insurance, the department says. The Insurance Department’s petition asks SOAH to order Mitchell to pay restitution and an administrative penalty in addition to revoking his license and ordering him to cease and desist from the business of insurance.