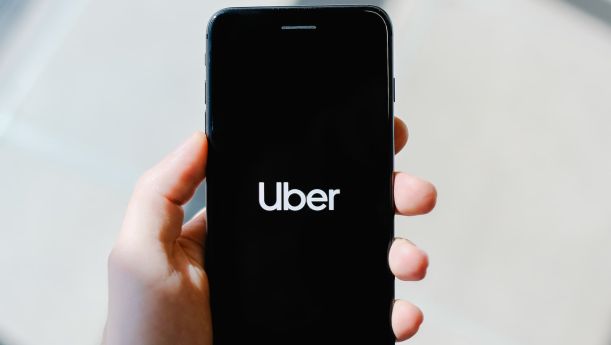 Texas Attorney General Ken Paxton announced that his office has completed its distribution of $4.2 million in redress payments to approximately 42,000 Texans whose personal information was compromised in a 2016 data breach at ride share company Uber Technologies, Inc.

Eligible Texans are Uber drivers whose personal information was accessed during a 2016 data breach, which Uber failed to disclose until November 2017. Drivers who first signed up to drive for Uber after the breach are not eligible.

Texas obtained its judgment as part of a multistate effort. The judgment included injunctive terms designed to strengthen Uber’s data security practices and corporate governance and included a required payment to Texas of approximately $6.5 million dollars.